Social platform for Malayalees in California After a keenly fought round robin stage held on 11/7/2010, eight teams qualified to the Quarterfinals. The five group winners were:

were seeded 1 - 5 respectively based on their round robin record.

qualified from the five teams that came second in each group. The knock-out stage held on 11/14/2010 witnessed some exciting and close matches, with interesting defensive strategies employed by many teams based on their round robin experience. It was clear that everyone came ready to play. In the first Semifinals, the young team of Arun Joseph and Emil, who provided most of the fireworks of the day, succumbed in three games to the experience, excellent co-ordination and wonderful overall play of Ravi Puliampattayil and Babu Thomas. This match was the highlight of the day, with almost the entire crowd closely watching every exchange, and cheering every eye-popping jump smash and the ensuing return.

With their overall quickness and ability to get up for bullet jump smashes, Arun and Emil were considered the overwhelming favourites by many. After their unexpected defeat, most people  expected that Ravi P and Babu Thomas would go on to win the championship.

However, Ravishankar and  Manoj Nair, showed that they had the strategy and skills equal to the task. At times, It looked like Ravishankar could handle almost anything with a strong and well placed return. And, every time it seemed like a drop shot would end a rally, Manoj would come up with a full-stretch, impossible pick up that caught everyone by surprise. 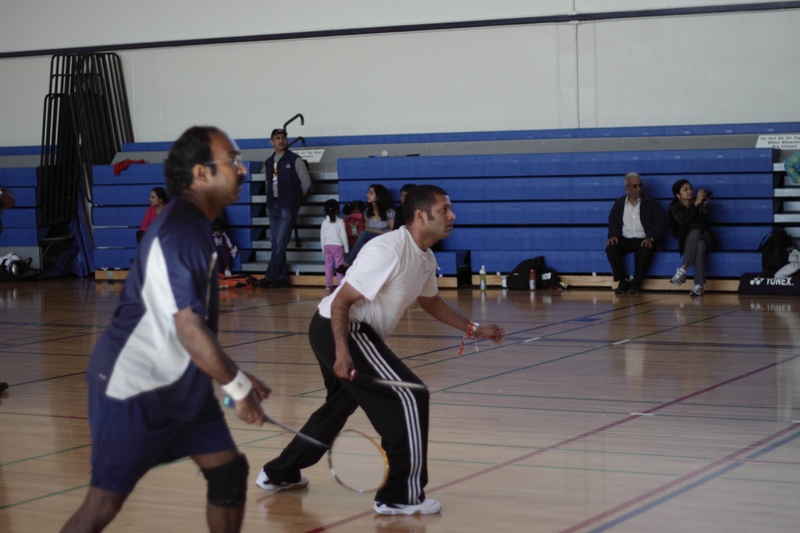 Ultimately, Manoj Nair (Manu) & Ravishankar, prevailed on the day and they are the worthy and proud winners of the first KCCA Badminton Tournament. 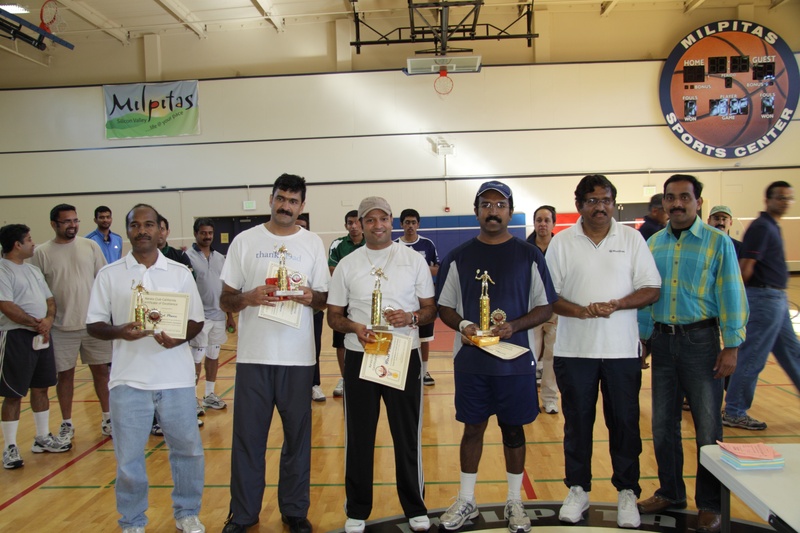 Trophies and gifts were presented to the winners and the runners-up by Tournament sponsor Mr. Jacob Varghese and KCCA President Mr. Vinay Chandran.

Kerala Club thanks the Bay Area Malayalee community and our sponsors for the smashing success of the 2010 KCCA Badminton Tournament.

Complete playoff results are available in this document here.

Oops! This site has expired.

If you are the site owner, please renew your premium subscription or contact support.